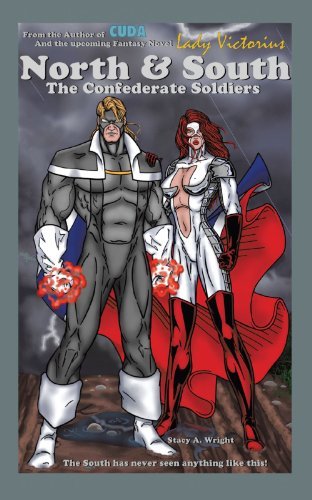 Billy Ray McBride was a guy who had it all worked out. He had a future planned after college, a great girl, loving parents, the works. That is, until his twenty first birthday, when all of that was taken away. On this fateful day, his father was murdered, setting a string of events into play that will change his life forever. Walter McBride is a career man with the FBI, and is ready to walk away. Retirement is calling to him, and he is more than ready to heed the call. For too long, there have been too many long nights, too many fatherless occasions, too much strain on his life and marriage. The time has come for him to close his records and file them away. The announcement of this glorious decision is his gift to his son, on this fateful day. Over twenty years with the FBI gives a man a chance to make enemies. Walter's was a mobster who was in his sights for most of Walter's career. He should have informed the Callistone syndicate of his decision. Too close for comfort, a price was put on Walter's life. Billy Ray McBride sat and watched, as his father was gunned down right in front of him, on this fateful day. Love, hope and happiness are replaced by anger, hate and vengeance. His father's murder case was being swept under the carpet, giving him the self appointed duty of serving justice. Billy becomes a driven man who will not stop until the death of his father is avenged. This brings on a constant battle raging inside him, with morality as the subject. To overcome this and save the innocent, he must cast away his rage, putting others first, before himself. This is Billy's story . . .

See all by Stacy A. Wright (e.g. Paperback Book)