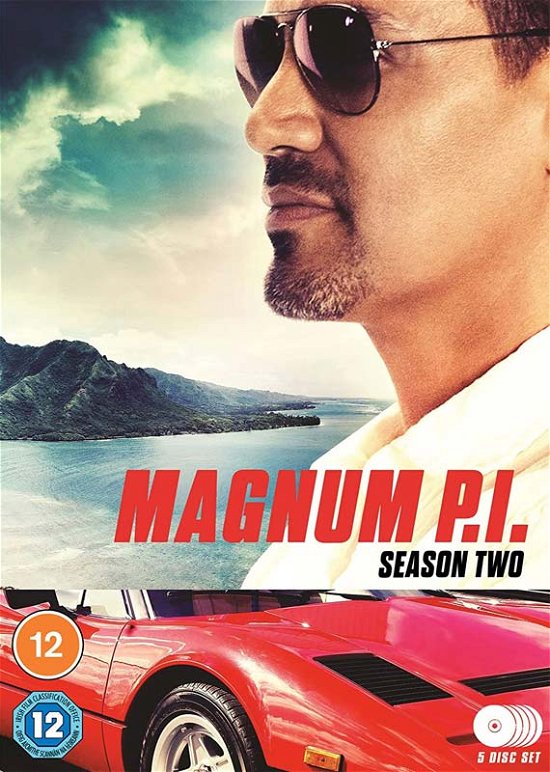 All 20 episodes from the second season of the American action drama reboot. Thomas Magnum (Jay Hernandez) is a former Navy SEAL turned private investigator who solves crimes in Hawaii along with his partner, former MI6 agent Juliet Higgins (Perdita Weeks). They are assisted by their friends and former US Marines Rick (Zachary Knighton) and TC (Stephen Hill).

In this season they investigate dirty cops, escaped killers, murder and kidnapping, and Magnum is sent on a suicide mission while Higgins may be forced to leave the country. The episodes are: 'Payback Is for Beginners', 'Honour Among Thieves', 'Knight Lasts Forever', 'Dead Inside', 'Make It 'Til Dawn', 'Lie, Cheat, Steal, Kill', 'The Man in the Secret Room', 'He Came By Night', 'A Bullet Named Fate', 'Blood Brothers', 'Day I Met the Devil', 'Desperate Measures', 'Mondays Are for Murder', 'A Game of Cat and Mouse', 'Say Hello to Your Past', 'Farewell to Love', 'The Night Has Eyes', 'A World of Trouble', 'May the Best One Win' and 'A Leopard On the Prowl'.