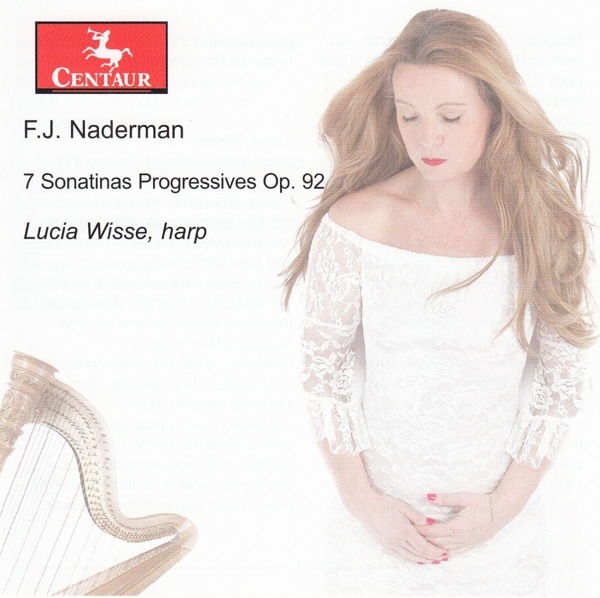 F. J. Naderman was born in Paris, August 5, 1781, and died April 2, 1835. Thus he crossed over between the end of the classical age, and the beginning of the romantic age. In 1815 he was appointed harpist for the Royal Chapel, and court composer to the King (France), and in 1825 he became the first harp professor at the Conservatoire de Paris. These works for harp are truly beautiful and amazing works.