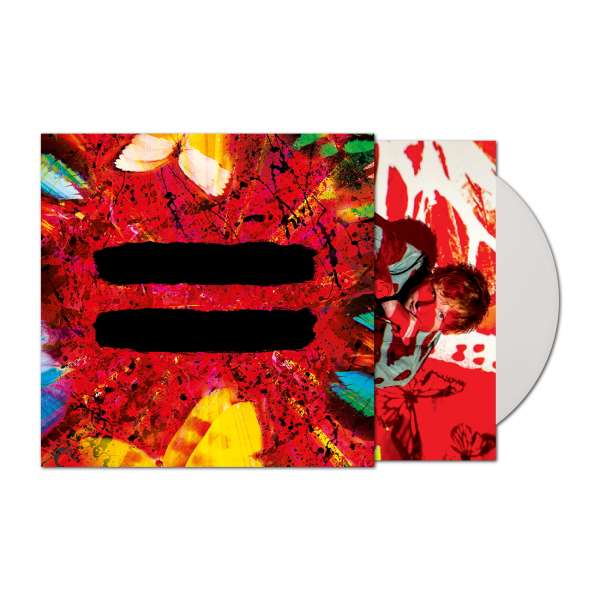 Very limited white vinyl - we don't know how many copies we will receive. Delivery cannot be guaranteed. Copies will be distributed by order date.

Equals is Ed Sheeran's 4th solo album, the first solo release from him since Divide from 2017, although he has released the collaboration album No.6 Collaborations Project (2019) in the meantime.

Equals consists of 14 new songs, selected from many songs Ed has written since his previous album. The album reflects a period containing several life-changing experiences for Ed Sheeran - he got married, he had a kid, and he lost a dear friend. As a result, Equals is a kind of 'coming of age' record.