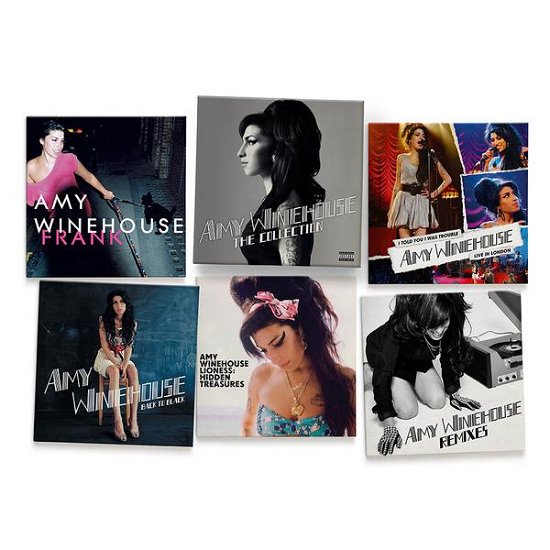 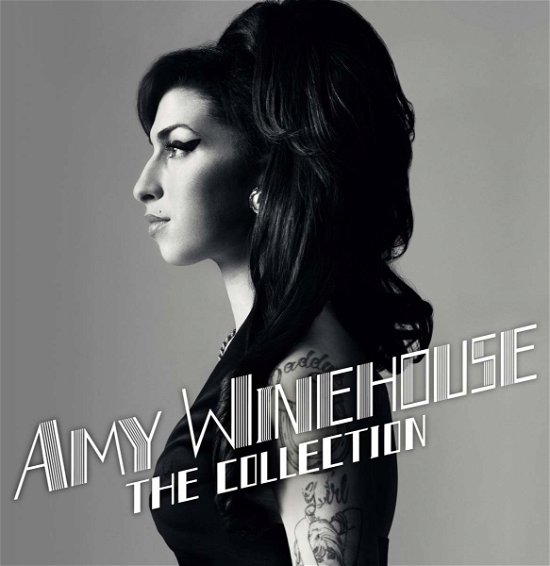 A 5CD collection featuring the albums Frank, Back To Black and Lioness: Hidden Treasures. Frank was Amy's debut album, originally released on 20th October 2003 and features hit single 'Stronger Than Me' for which Amy won an Ivor Novello Award in 2004. Back To Black was originally released on October 27th 2006 and has sold over 16 million copies worldwide to date. It features the singles 'Rehab', 'You Know I'm No Good', 'Back To Black', 'Tears Dry On Their Own' and 'Love Is A Losing Game'.

In addition to these three albums, the set contains Live In London, a concert recorded at the Shepherd's Bush Empire, London in 2007 and a collection of remixes from Frank and Back To Black, such as a Hot Chip remix of Rehab, and a Kardinal Beats remix of Love Is A Losing Game. These two discs appear on CD for the first time as part of this set.