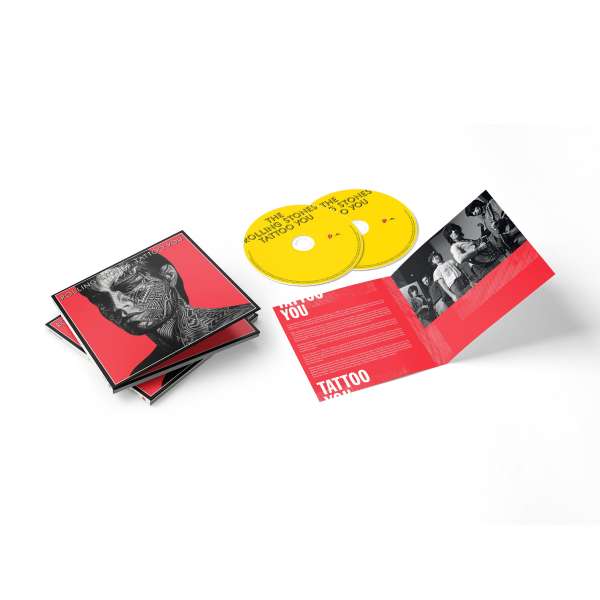 Tattoo You celebrates 40 years with the release of a brand new remastered edition of the chart topping, multiplatinum album. The 40th anniversary edition, remastered by Stephen Marcussen, includes such enduring favourites as 'Hang Fire', 'Waiting On A Friend' (showcasing jazz saxophone giant Sonny Rollins) and of course the opening track that's been a band signature ever since, 'Start Me Up'.