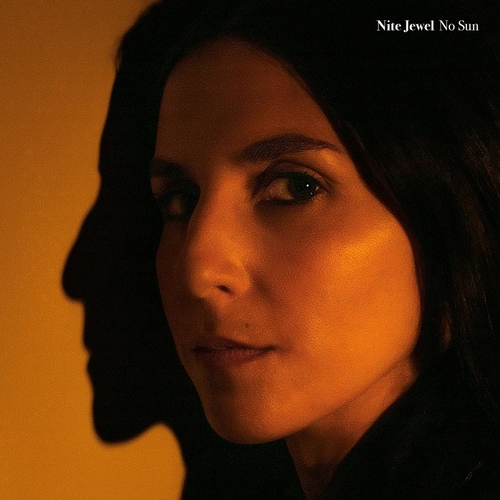 No Sun is the fifth studio album by singer, songwriter, producer and scholar Ramona Gonzalez PKA Nite Jewel. After the critical acclaim of Real High (2017), Gonzalez began her PhD in Musicology at UCLA in 2018. At the same time, her twelve year marriage and creative partnership with Grammy Award-winning producer Cole M. G. N. dissolved, leaving her homeless and adrift. Though in a state of grief, her studies renewed her focus. Working with only a Moog sequencer and keyboard, Gonzalez improvised along to rhythmic grooves while singing in hushed undertones, which she then meticulously produced into a collection of intimate off-pop masterpieces. No Sun manifests a future out of songs of sorrow, as a part of Gonzalez's quest to reclaim her subjectivity. Occupying a liminal space between Arthur Russella''s whispered intimacies, Tirzaha''s R&B poeticism, and Kraftwerkâ''s rigid electronics, No Sun traverses new soundscapes through the eyes of an uncompromising female auteur.