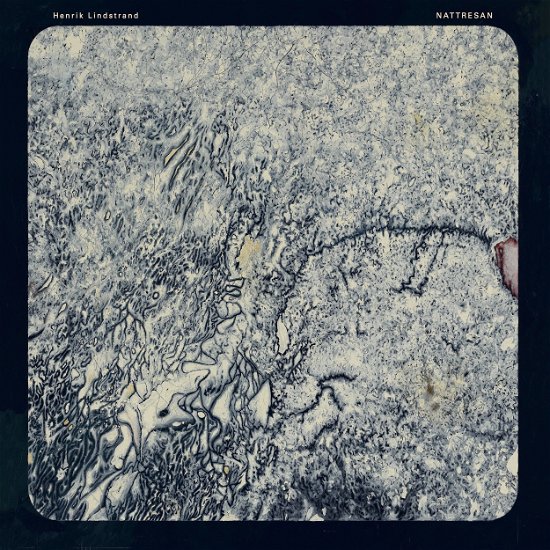 For his second album, and first with One Little Indian Records in tow, Henrik has returned to his roots, embracing the instrument hes played since the age of just three the piano. Created during the midnight hours, the record communicates a tranquility and peace the artist no doubt experienced within the suburban surroundings of his Klanglandet studios in Copenhagen, where he is now based.

The ten compositions on Nattresan, many of which came to be by way of hour-long, meditative improv sessions, are united in celebrating a sense of calm and quiet, and the people, places and moments that hold this scarce currency for Lindstrand.

Lindstrand topped the Danish charts repeatedly with his alternative rock band Kashmir, with critically acclaimed records such as the multi-DMA-winning Zitilities and the Tony Visconti produced No Balance Palace, which featured collaborations with David Bowie and Lou Reed. Since the group went on hiatus, Lindstrand has placed his focus on creating emotive compositions for films and television (Grey Zone, The Exception) as well his previous self-released solo record Leken.