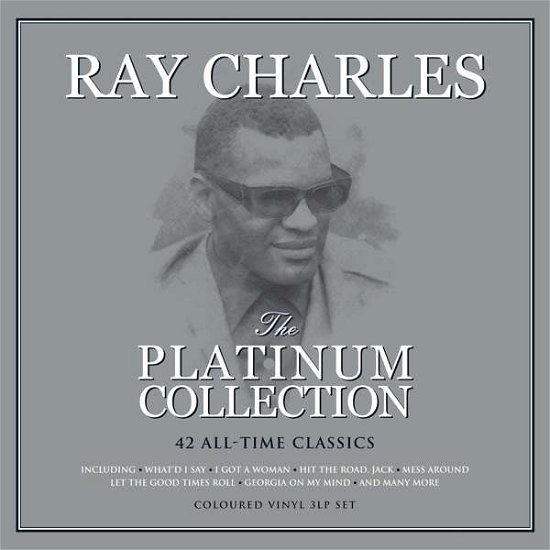 The term legend is used all too loosely in this day and age, with music arguably the worst offender. But in Ray Charles, modern

music has someone it can proudly label one of culture's true geniuses. Charles blazed his own trail through a career spanning nearly

six decades, merging gospel and R&B to create soul music. He later found success in the country and rock'n'roll fields as he

demonstrated his diversity and talent. As well as musical barriers, Charles helped break down racial ones, living and performing in

a transformative and difficult time for black men and women in America. This three disc collection encompasses some of Ray

Charles' most popular, influential and seminal recordings. Listen to these recordings by one of music's true greats, from his

formative, pre-Atlantic days to his later genre-defying work, and discover why he was known simply as 'the Genius'.