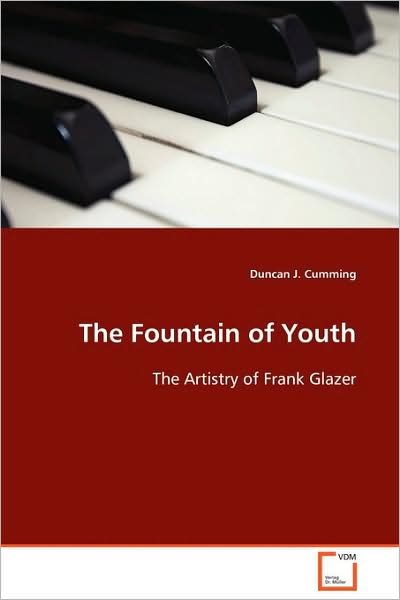 The Fountain of Youth: the Artistry of Frank Glazer

The Fountain of Youth: the Artistry of Frank Glazer

This is the first book to chronicle the life of pianist Frank Glazer, starting with his early years playing in the vaudeville theaters of Milwaukee and his time in Europe studying piano with Artur Schnabel during the Great Depression. The book explores his triumphant New York recital debut and his successful concerto debut with Serge Koussevitsky and the Boston Symphony, followed by his experience as a soldier in World War II. Music students will appreciate his generosity and wisdom as a teacher, and pianists will be intrigued by his novel approach to technique which has kept him performing for nine decades. Composers and singers will cherish his fifteen songs, many of which are published here for the first time. In addition to the songs the reader will find many photographs, concert programs, and letters¿to a brother during World War II, to his future wife from a concert tour of Europe, and to a young pianist embarking on his own career. Music enthusiasts will be captivated by the life story of this fascinating performer, who has been sharing his artistic excellence with the world for nearly a century.