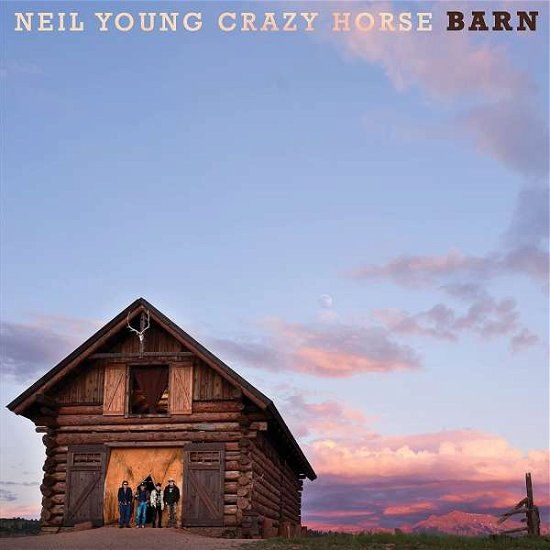 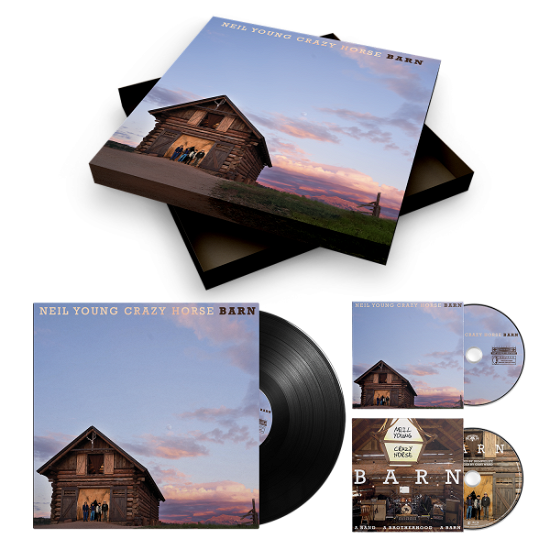 Barn consists of 10 new songs that capture the raw, idiosyncratic rock and roll spirit and lyrical beauty that epitomizes a classic NYCH collaboration. Recorded this summer under a full moon, in a restored off-grid 19th century barn high up in the Rockies, the Horse was right at home and the album's stunning love songs, reflective ballads and powerhouse rockers naturally burst into life.

Available as a numbered first pressing, the Deluxe Box set contains CD, special edition LP (with 6 behind-the-scenes photographs) and a Blu-ray of the film BARN.

The film of the same title, BARN, captures this legendary band in their element, in the wild, their easy humor, their brotherhood, their humanity, and of course, the music, live, recorded in their unique spontaneous way. The Blu-ray film is directed by Daryl Hannah.

Very limited - we don't know how many copies we will receive. Delivery cannot be guaranteed. Copies will be distributed by order date.