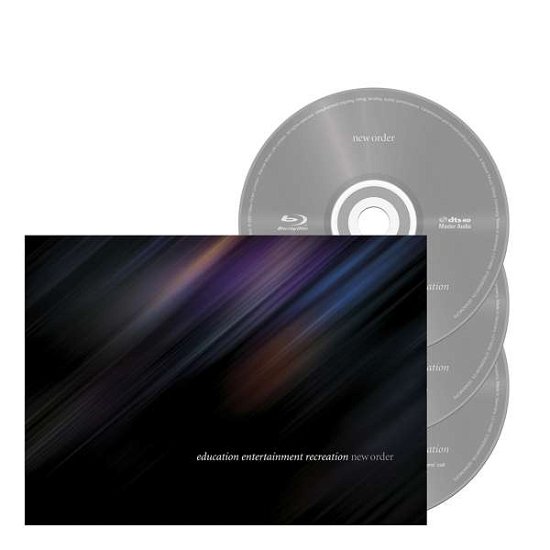 New Order's release of a special performance, their only UK show of 2018 (November 9) at London's Alexandra Palace and the first live show released on Blu-Ray from the band's now established line-up of Bernard Sumner, Stephen Morris, Gillian Gilbert, Phil Cunningham and Tom Chapman.

Later, their power over the dance floor was proven by sublime performances in the manner of the celebrated extended 12 inch remixes they are synonymous with - on 'True Faith', 'Blue Monday' and 'Temptation' before a three song Joy Division mini set to end.