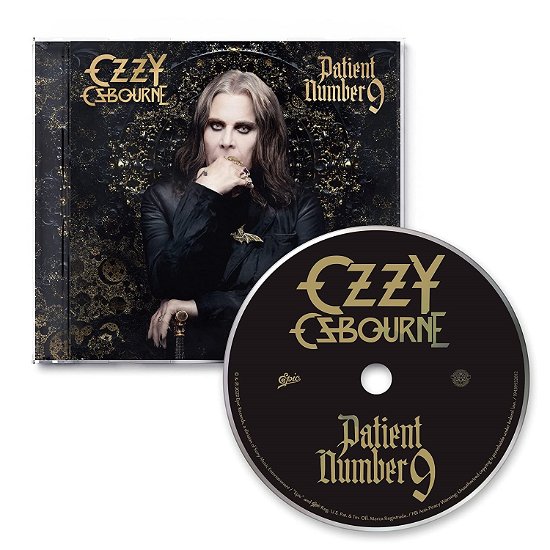 Ozzy Osbourne has had a hit song in every decade since the 70s, and since 1971 has been a constant headliner in the world's arena's. Time and time again he proves to be one of the consistent rock powerhouses of music. He now returns with album Patient Number 9.

Patient Number 9 is Ozzy's 13th studio album, and is produced by Andrew Watt, who helmed 2020's Ordinary Man. With over an hour of heavy glam rock it is Ozzy's most legendary album to date.