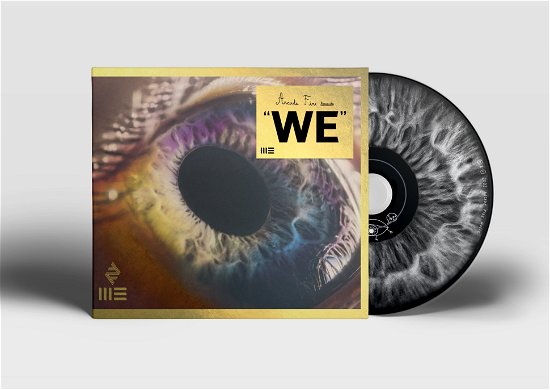 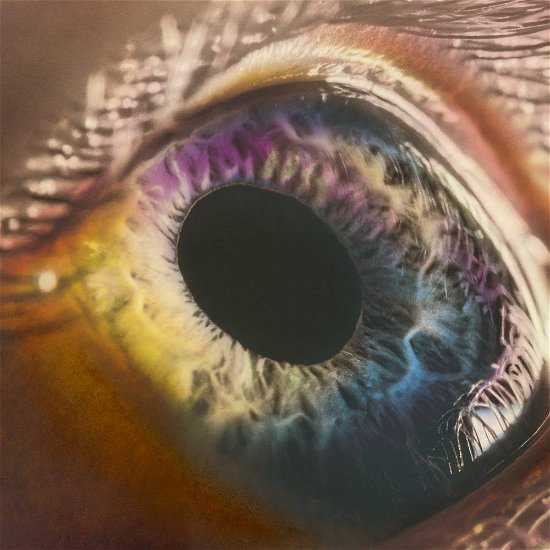 On a wall of Arcade Fire's New Orleans studio, photos map the territory of its sixth album, WE. On one side, images capture what ails us - a crushing boot, a wounded man, a child staring blankly at a screen. On the other side, joyous family pictures cluster. In the center, theres a photograph of the cover of "We," the 1921 sci-fi novel by Yevgeny Zamyatin, showing a crystalline skyscraper in which the citizens of a dystopia live under constant surveillance.

With an album already written, Arcade Fire started recording in February, 2020, but were interrupted by the start of the pandemic. Win & Régine spent the rest of that year and most of the next writing even more songs. "It was the longest weve ever spent writing, uninterrupted, probably ever" Butler said. Still, the resulting album - produced by Nigel Godrich, Win & Régine - is a concise 40 minutes long. Its first side, "I," is about our troubles; its second side, "WE," is about our love for one another.