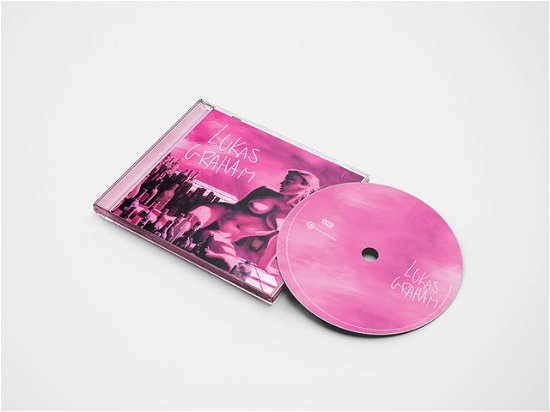 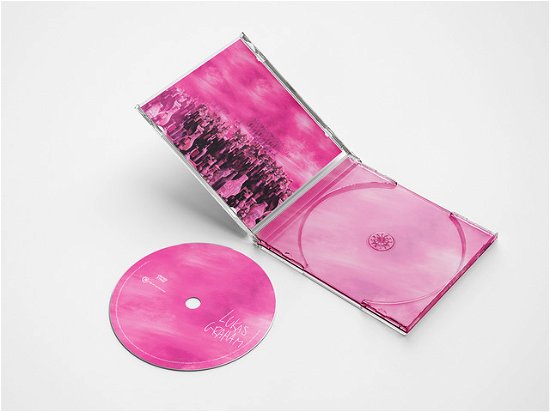 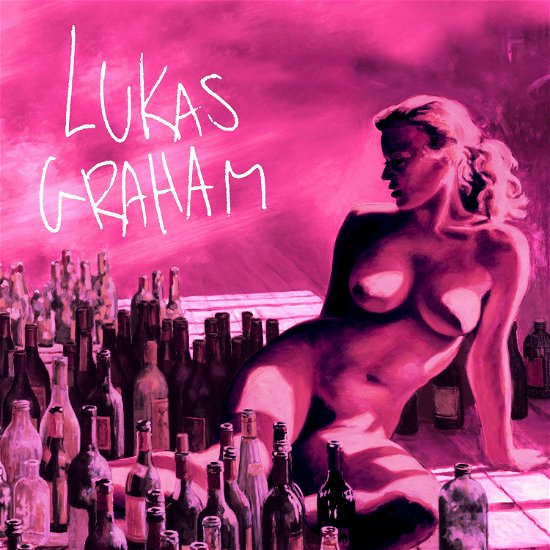 Lukas Graham kicks off the new year with 4 (The Pink Album). The long-awaited album will be released on 20 January 2023 and you can pre-order the album, exclusively signed by Lukas Graham and with an additional song on the tracklist - only available in first pressings of the album.

On 4 (The Pink Album), the Danish pop star returns home - in more than one sense. The 12 songs were written in the wake of the biggest international adventure in recent Danish music history. Reflections that most of all signals a deep personal development, about finding the balance between success and what really matters in life: about happiness, friendships, love and family.

The joy and art of writing songs has been present every single morning, Lukas has cycled off towards the very same studio where the journey also began. The musical roots and the positive energy shines through on the new collection of songs, which are guaranteed to bring a smile, make you shed a tear, party and dance, listen and live.

4 (The Pink Album) features hit singles like 'Lie', 'Share That Love' and 'Wish You Were Here' as well as unheard songs like the soulful album opener, 'Stay Above', 'Home Movies' featuring the 4 x GRAMMY-nominated American country star, Mickey Guyton, and the song 'Hard Way', which will be exclusively available on the first edition of the album on physical formats.