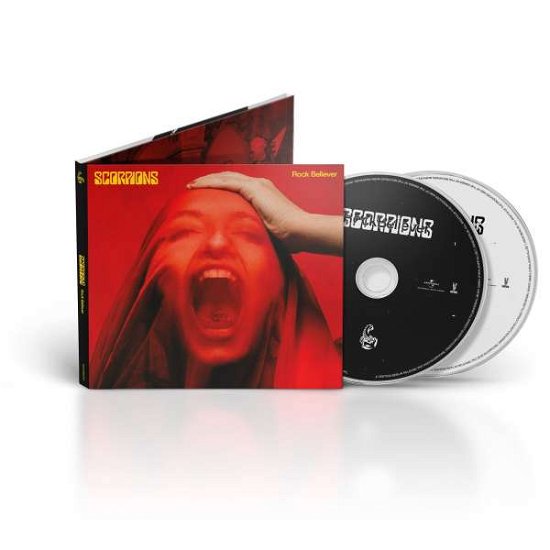 The German band Scorpions will release their new album Rock Believer in 2022 - seven years after their last real studio album, Return To Forever.

2022 will be a landmark year for the legendary band. January 22, 2022, marks the 50 year anniversary for the Scorpions debut "Lonesome Crow", which quickly sent the band far beyond the German borders and kickstarted the band's impressive international career. To date, Scorpions have sold more than 110 million albums, played over 5,000 concerts in more than 80 countries, delivered massive hits such as "Wind Of Change", "Rock You Like A Hurricane", "No One Like You", and practically caused a major baby boom in France in 1984 when they released one of the world's best rock ballads "Still Loving You".

The band has recorded Rock Believer together in one room, just as they did back in the 80's - this is also noticeable in the sound which is largely inspired by an old school vibe from some of their most celebrated works like Lovedrive, Blackout and Love At First Sting. According to singer Klaus Meine, Scorpions also wrote all the songs themselves this time, whereas the predecessor Return To Forever was largely co-written by the album's producers, Mikael Nord Andersson and Martin Hansen.