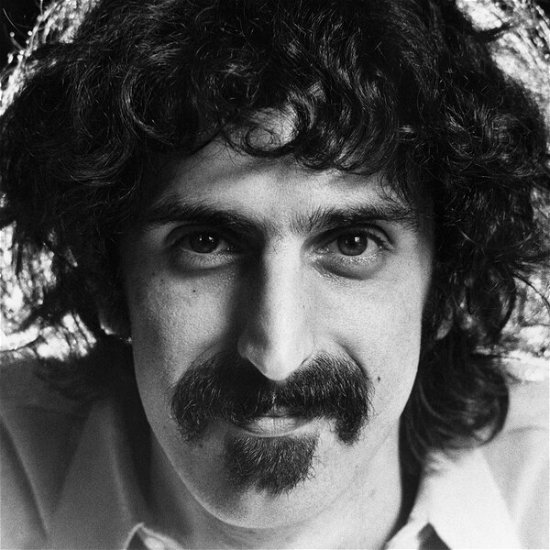 After the accident in which Frank Zappa was pushed off the stage at the Rainbow Theatre, London, he spent several months recuperating at his home in Laurel Canyon. Although he was confined to a wheelchair, his work ethic could not be tamed. During this time he managed to assemble an ensemble that quenched his thirst to work with a large "Electric Orchestra". In the end, a 20-piece group was enlisted for recordings and a tour across 8 cities. Soon after, a scaled-down 10-piece group, now known as "Petit Wazoo", toured for nearly two months. After all was said and done, Zappa finished the experiment with two albums, Waka/Jawaka & The Grand Wazoo, plus two tours and an archive of show master in his Vault. It was a monumental feat for a guy with a cast on his leg and a conductor's baton in his hand.

The Waka/Wazoo box set offers a complete historical overview of the entire project, with alternate takes of nearly every composition recorded during the album sessions, along with Vault mix session outtakes and curiosities. Also included is the entire last show of the tour with the 10-piece band, recorded at the famous Winterland Ballroom in San Francisco on December 15, 1972. The Blu-ray Audio disc contains both albums with all-new Atmos and 5.1 mixes and 96kHz 24-bit high-res stereo remasters.

During the album recordings at Paramount Studios, Frank Zappa also worked with George Duke on some of Duke's solo material. These demos were produced by Zappa, who also played guitar. Although George himself ended up re-recording the compositions for his own albums, the versions with Zappa have never been officially released until now.