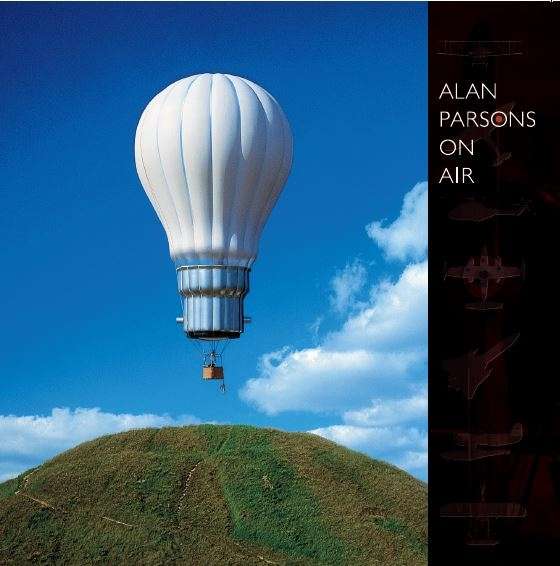 This concept album as the name suggests, is an album dedicated to the skies and learning how to master the art of flying. It stands up to anything Alan Parsons did earlier under the 'Project' moniker. It has a nice laidbacksound with lots of interesting layers. Great to listen to on a good set of speakers or headphones ."On Air" was the second album by Alan Parsons (without the "Project"). It is a somewhat underrated concept album on the theme of flight and the history of aviation, from the hot air balloons on the cover picture through to space travel. 10CCs Eric Stewart takes lead vocals for the soft ballad "Blown By The Wind", and the two "Blue Blue Sky" tracks which bookend the album.