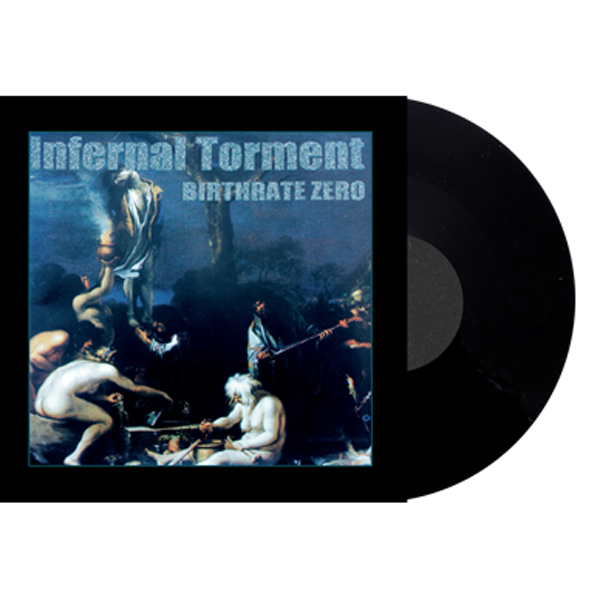 After the incredibly successful reissue of Mans True Nature, its now time for the second album of Danish death metal cult act Infernal Torment to hit the racks. With a slightly adjustment of line-up, which now included Heinz Kristensen (Dawn Of Demise) on drums and Jakob Batten (Illdisposed) on guitars, Infernal Torment recorded and released Birthrate Zero, a more melodic and complex album, disbanded shortly after. The band was short-lived but their two album legacy lived on, getting stronger every year that passed since then.