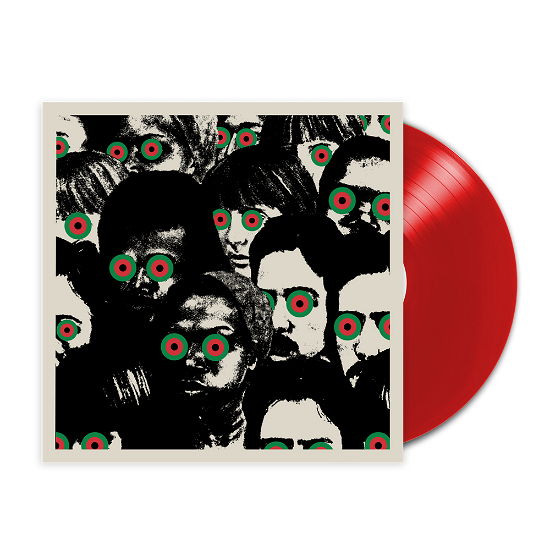 One of the greatest producers working today and one of the most apprecaited voices in hip-hop meet on the collaborative album Cheat Codes .

Black Thought is the MC in legendary hip-hop band, The Roots. Danger Mouse is one of the most prominent producers and musicians of our time. He has been involved in several major projects, including DANGERDOOM (with MF Doom), Broken Bells and Gnarls Barkley. In addition, he has made albums with Sparklehorse and Karen O (Yeah Yeah Yeahs). Last but not least, he has produced countless albums for artists such as Gorillaz, The Black Keys, Beck, Norah Jones, U2, Adele, Michael Kiwanuka, Red Hot Chili Peppers and many others.

In addition to the two primary contributors, the album features impressive guest appearances from MF Doom, Raekwon, Run The Jewels, Michael Kiwanuka, Joey Bada $$, A $ AP Rocky and several others.