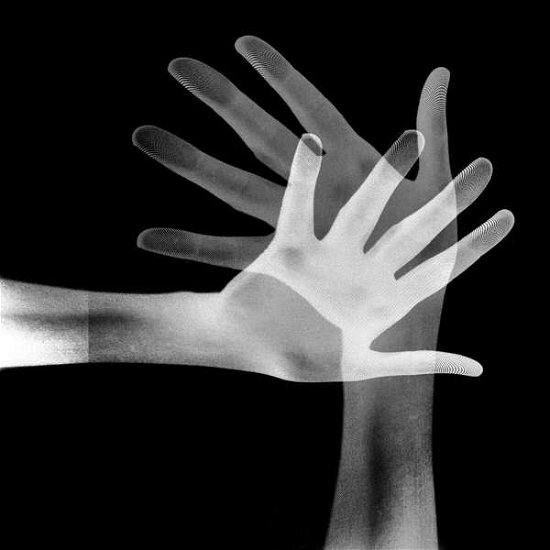 Analysis and fixed processes have supplanted mystery. Romanticism is in short supply. Luckily there is still music being released that pushes back. Anders Trentemøller's latest album, Memoria, seems to exist at the confluence of inspiration, coincidence, and maybe even a little bit of the supernatural.

As with most Trentemøller releases, the new album Memoria is a body of songs that are thematically linked by many melodic threads. Classically speaking, memoria (memory) is one of the five canons of rhetoric, along with discovery, arrangement, eloquence, and recitation. It's how stories are told, and memoria is the central pillar. Trentemøller's songs never deliver the completed narrative, that's for the listener to construct, but in every track exists these five seeds, primed for germination.

2019's Obverse was an exercise in what could be done if the prospect of performing the songs onstage wasn't a factor. It opened up some doors, and signaled a new chapter. Memoria, even considering its resplendence, almost feels like it demands to be presented live as well.