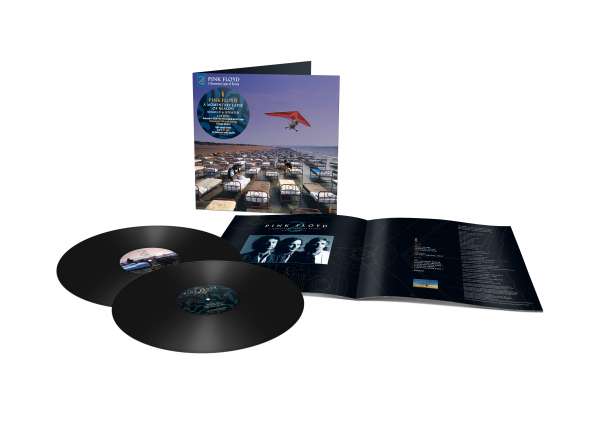 Originally remixed and updated from the original 1987 master tapes for 'The Later Years' (2019) by Andy Jackson with David Gilmour. Now available as a stand alone release with the 2019 remix.

The release of 'The Later Years' project in 2019 gave an opportunity for a fresh overview of the 'A Momentary Lapse Of Reason' album, originally released in 1987. By returning to some of Richard Wright's original keyboard takes, and by re-recording new drum tracks with Nick Mason, producers David Gilmour and Bob Ezrin have restored a better creative balance between the three Pink Floyd members.

The 2 x 180 grams vinyls are cut at half-speed at 45rpm for enhanced sound quality.