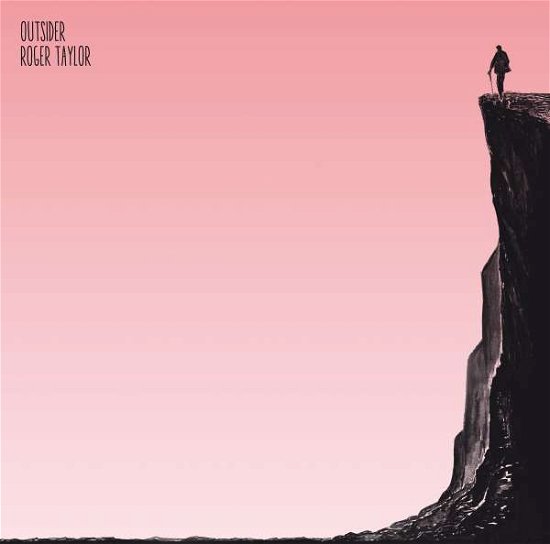 Although the drummer has released occasional solo tracks reflecting his worldview and observations - including Journey's End, Gangsters Are Running This World and most recently last year's Isolation, written and recorded in response to lockdown - Outsider represents Taylor's first album of new material since 2013's Fun On Earth.

With much of Outsider recorded during lockdown, this new album finds Taylor in a reflective mood, conveying a palpable sense of isolation, concerns over the passing of time, and perhaps tellingly dedicated "to all the outsiders, those who feel left on the sidelines".

A highly personal project, Outsider's instrumentation is almost entirely performed by Taylor, with the drummer's largely restrained vocals matching the mood-piece atmosphere. But Taylor does cut loose with the almost-punk More Kicks, along with a BIG surprise retread of a classic 1965 novelty song - exactly the fun on earth we need in these challenging times.