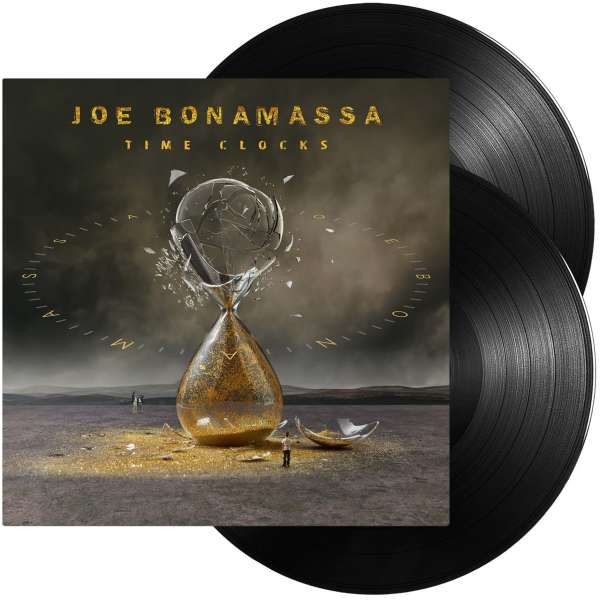 'Time Clocks' is a collection that sheds new light on Joe's life as a journeyman, constantly creating and always on the run. As "Notches" and "The Heart That Never Waits" would suggest, this album shows that even though Joe chose the road less traveled, it's led him to success in the end. And he's not backing down any time soon. A bit older in years, but wiser in knowledge earned, his new sound has a raw and vital flavor, combined with a resolute skill that can only be gained through years of perseverance and unyielding dedication. 'Time Clocks' follows Joe on his never ceasing evolution as he continues to forge ahead, bending genres, breaking down walls and defying the odds of the music industry.